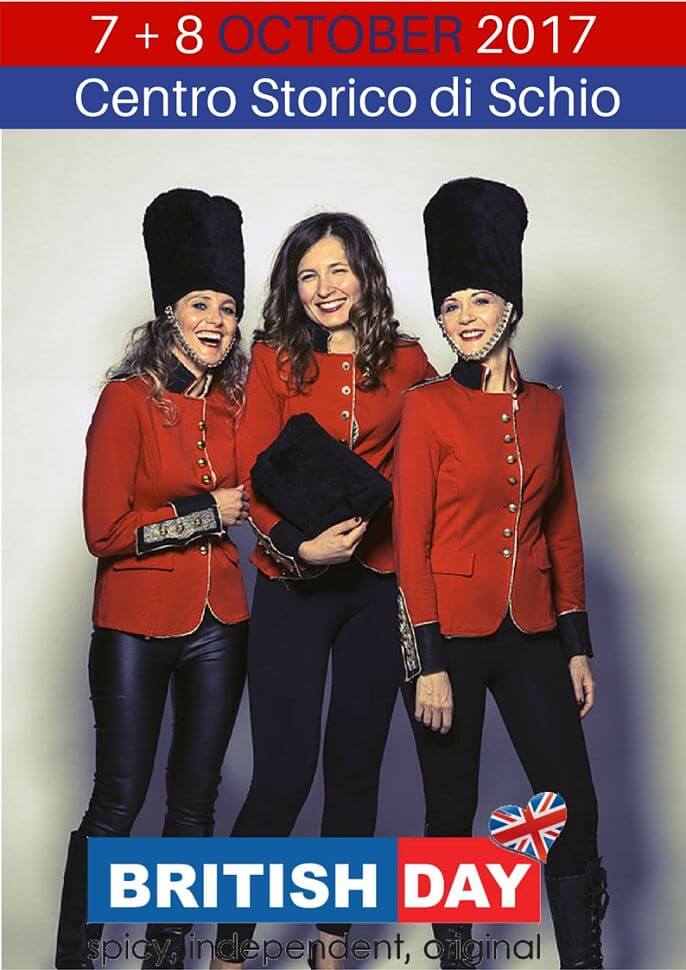 From Saturday 7 to Sunday, 8 October 2017, Schio will change nationality and will once again become the "most English city of Italy". It is in fact the time of the much-anticipated British Day 2017, two days of events, music, literature, original shows, gastronomy, gatherings and fashion shows that will transform the city into a village of His Majesty.

"The event will take place even if sun will shines," the slogan of this edition resounds. Schio has always been regarded as the "Manchester of Italy" because it has a soul strongly linked to the Anglo-Saxon world, also in relation to its flourishing past as wool and textile polo. This may be one of the keys to success, though it is that many now consider BD the most anticipated and desired event of the year in the city, last year's numbers speak clear with the approximately 30,000 people who have crowded the streets of downtown.

Two days will bring Schio a good representation of the symbols of the UK's tradition in the world. 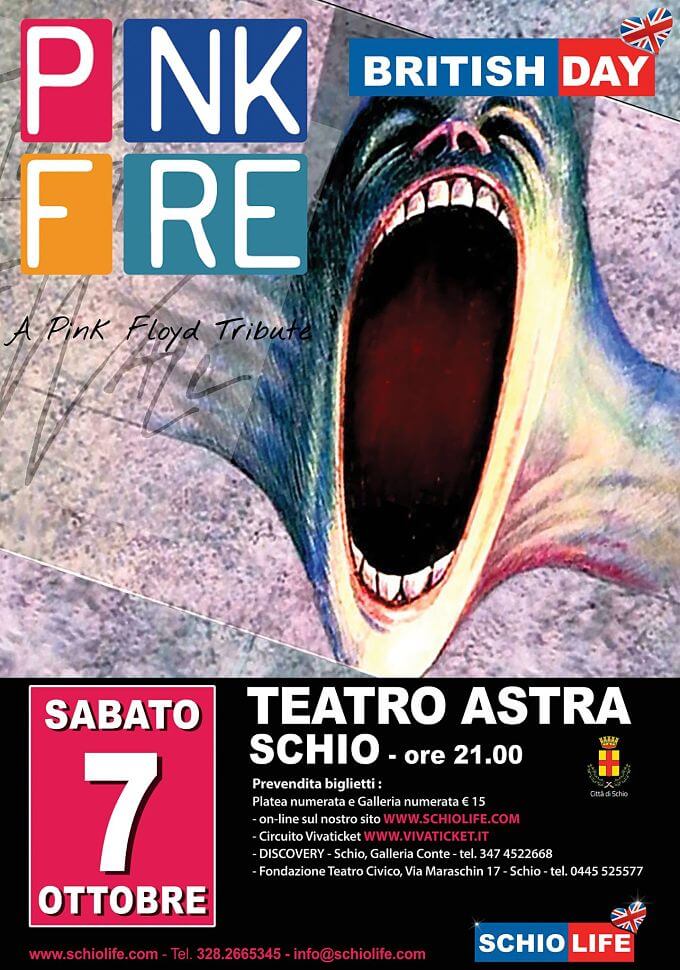 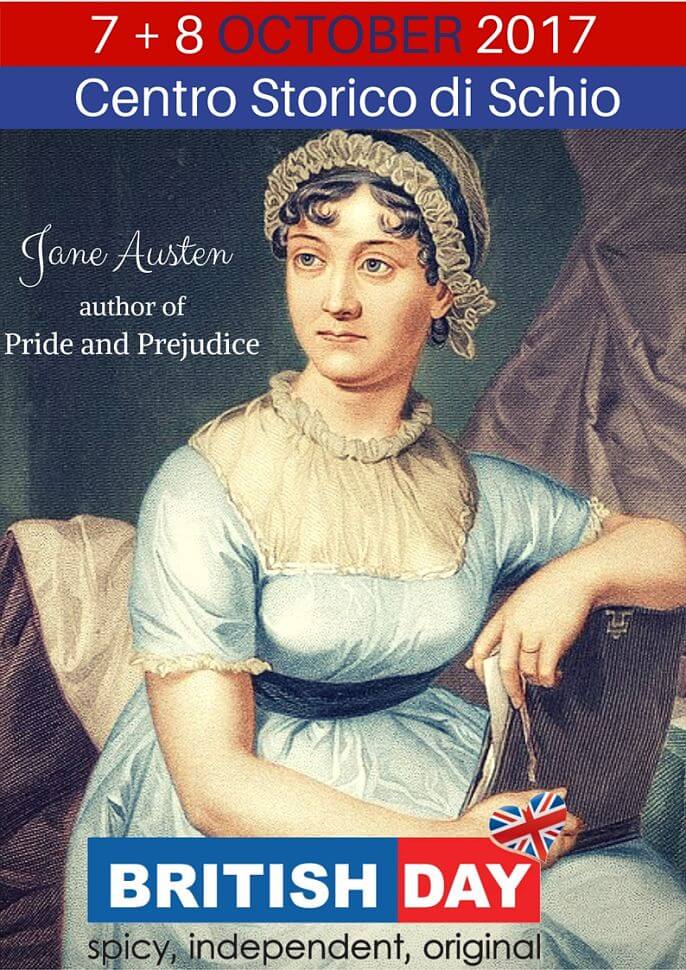 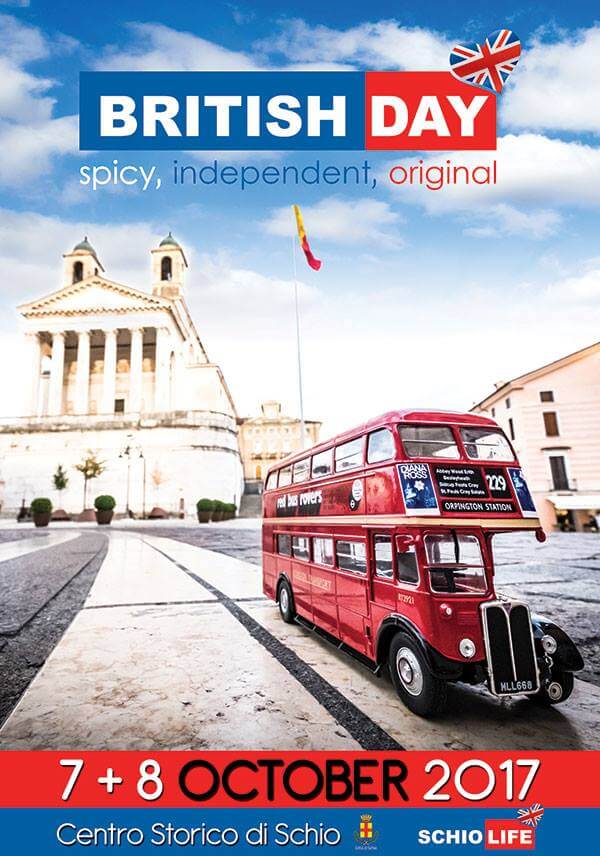 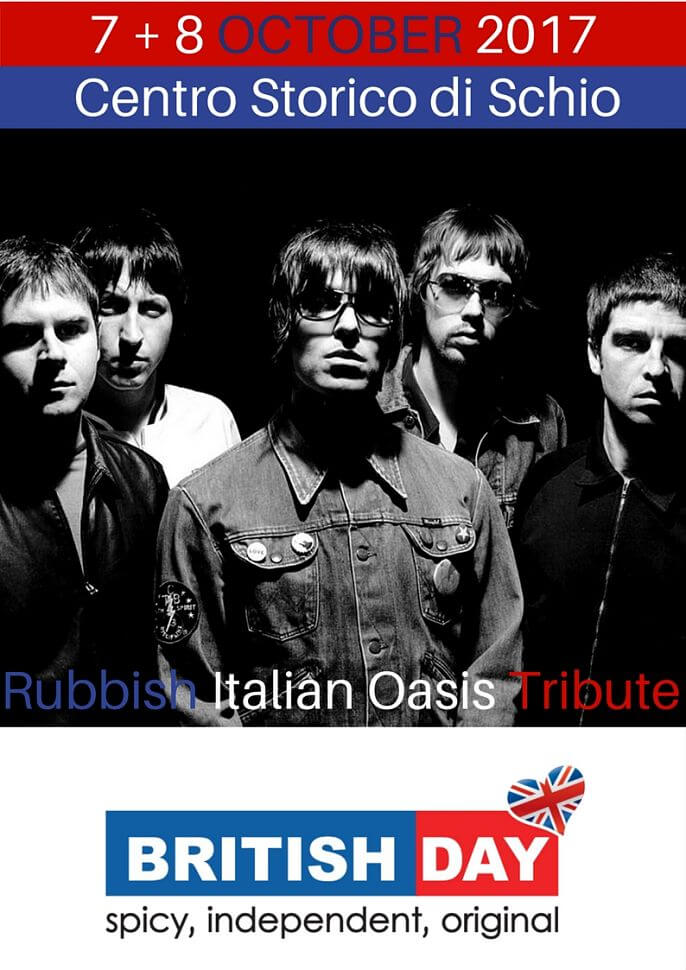